For The Dead In Space 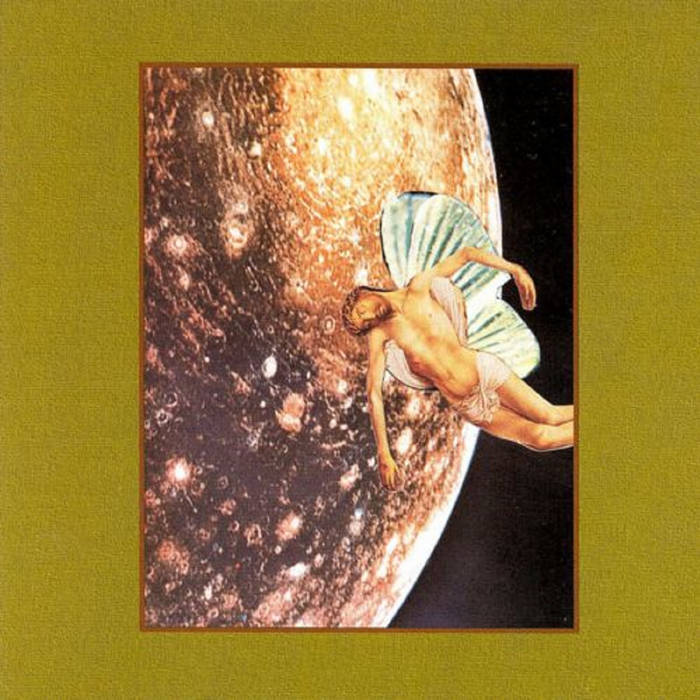 Global Psychedelia Many cover albums fail to re-enliven the music covered - and this would be no small feat for an artist working with the genius material of Tom Rapp - but somehow these covers feel more like fresh interpretive homages than devotional copies. So good that you could listen to them right after you've listened to Balaklava, and feel no twinge of sadness that they were made. A great collection well worth paying for. (p.s. does Rapp get any money from this? He should). Favorite track: Kawabata Makoto - When I Was A Child.

Bandcamp Daily Essential Releases (2017):
"This sprawling, gorgeous, three-disc compilation, put together by experimental luminary Jeffrey Alexander (The Iditarod, Black Forest/Black Sea, Dire Wolves, Jackie O Motherfucker), gathers together some of the most interesting contemporary voices on the psych-folk side of the experimental spectrum to pay tribute to Tom Rapp. Rapp was the leader of Pearls Before Swine, the ‘60s and ‘70s counterculture group that made the map for many of these artists: politically confrontational and fiercely literary, Rapp and Pearls Before Swine joined the less traditional side of folk rock with avant-garde minimalism for an adventurous, convention-breaking sound. Rather than strict readings (Rapp would hate that), the artists here all truly interpret these underground classics with fresh and inventive eyes. Flying Saucer Attack, Marissa Nadler, Thurston Moore & Mike Watt, Alastair Galbraith, Damon & Naomi, Oren Ambarchi, and many others reveal the depth and breadth of Rapp’s vision and the spiritual, eternal nature of its imprint on generations of artists. —Jes Skolnik"