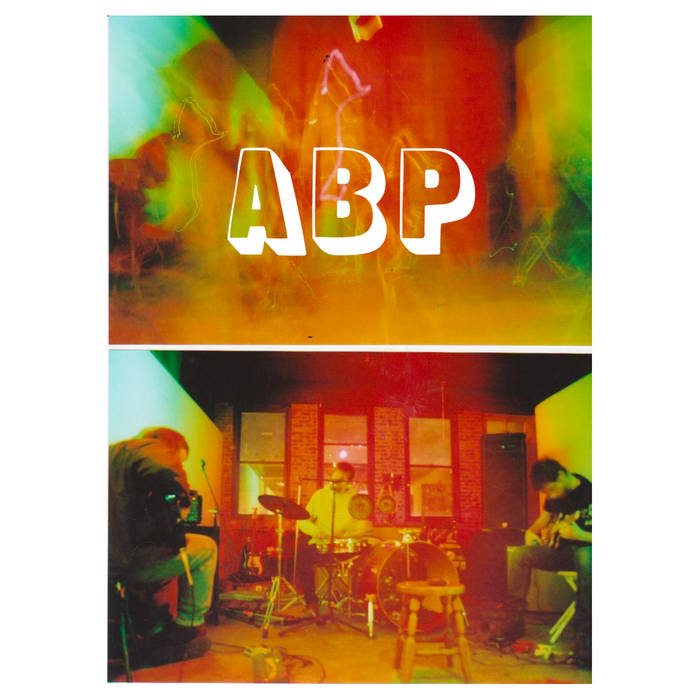 Here is just a taster track from the archival release of the Alexander-Belfi-Pilia trio.

This track was recorded on April 1, 2009 at Skylab in Columbus OH.

The full 67 minute collection is available EXCLUSIVELY FOR SUBSCRIBERS right over here: jeffreyalexander.bandcamp.com/album/fazes

ABP - the band that never was?

STEFANO PILIA [electric guitar, electronics] is a guitar player and electro-acoustic composer from Bologna. His work has become progressively concerned with researching the sculptural properties of sound as well as sound’s relationship with space, memory and the suspension of time. “His subsonic drones are a thing of beauty; pulling in and pushing the listener away simultaneously, keeping him or her in a constant state of limbo” (Brad Rose)

ANDREA BELFI [drums, percussion, electronics] - originally from Milano, now based in Berlin, Belfi is “a drummer whose work is both peaceful and wired" (Village Voice). "The real victory of Belfi is the ease of cohabitation of melody and experiment. Few do it so well" (The Wire).

JEFFREY ALEXANDER [electric guitar, electronics] - member of Black Forest/Black Sea, The Iditarod, DWLVS, The Heavy Lidders, now based in Philadelphia. "Guitar, electronics and various small rackety sounds collect themselves into a haze of infinite possibilities. At certain points there's a sparseness to the approach recalling Charalambides' quiet explosions; at others there's a weird and wooly organic depth closer to some of the contemporary giants of the Finnish underground." (Byron Coley)

Both Belfi and Pilia are members of the trio Il Sogno Del Marinaio, along with the legendary Mike Watt. The two have released several trio albums with David Grubbs, as well. The planned album session after this trio tour with Alexander never happened. These previously unheard recordings are the sole documents of the five concerts ABP performed in the mid-Atlantic and Rust Belt, early 2009.

Since its launch in early 2020, the archival subscription series at jeffreyalexander.bandcamp.com has featured exclusive releases from Black Forest/Black Sea, The Iditarod, Dire Wolves, Jackie-O Motherfucker, Jeffrey Alexander + The Heavy Lidders and more. New exclusive content is added every single month.