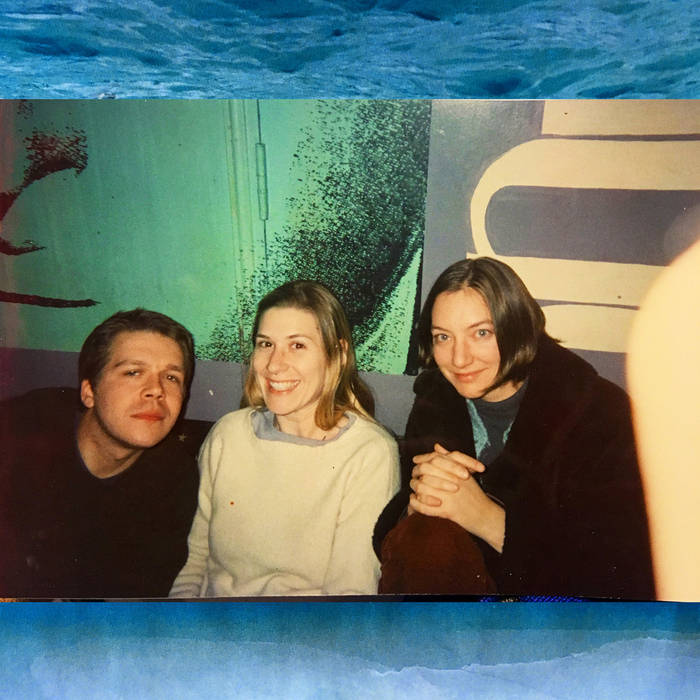 Here a few taster tracks from the archival release of The Iditarod live in Sweden and Norway in October 2000.

“The Iditarod were very much a pioneering psychedelic folk group although for some this took the benefit of hindsight to realise as alongside the likes Stone Breath their music pre-dated the arrival of Freak Folk and mainstream breakthrough acts such as Banhart and Newsom.” (Folk Radio UK)

“Iditarod spew a magnificent gauze of lost-commune-folk-smoke-damage.” (Byron Coley in The Wire)

“Now often viewed with the benefit of hindsight as a precursor of the so-called ‘Freak Folk’ movement, they developed quite an idiosyncratic version of folk music that combined sparse song structures, spectral vocals and experimental arrangements and atmospheric sound textures…bringing to mind Shirley Collins’ work with the Albion Band or the spookier side of Cat Power and the music sounding like a slightly catatonic Pentangle one minute and The Dead C jamming on some found acoustic instruments the next." (Norman Records UK)

“From Rhode Island, the Iditarod play a minimal kind of bleak psychedelic folk that owes as much to the somnambulism of Bristol's Movietone as it does to early 70s private press semi-legends like Stone Angel or Caedmon.” (David Keenan in The Wire)

“The vintage British folk-rock-psych sound, taken into the twenty-first century by a Rhode Island group with oodles of instruments.” (Listed as #2 in Richie Unterberger's Top 10 of 2002 in Rolling Stone Magazine)

“An incredible attention to the tinyest sound and their instrumental touch "lightness" (truly unusual in these music era)…if you love avant-folk absolutely do not to miss this shy and full of light jewel.” (Blow Up, Italy)

“Simultaneously medieval and modern, the Iditarod's elusive eclecticism breeds nothing but smiles, vibes and harmony among listeners.” (Fred Mills in Magnet Magazine)