Bring The Alchemy To School 3 (sample)

by Black Forest/Black Sea and One Inch Of Shadow 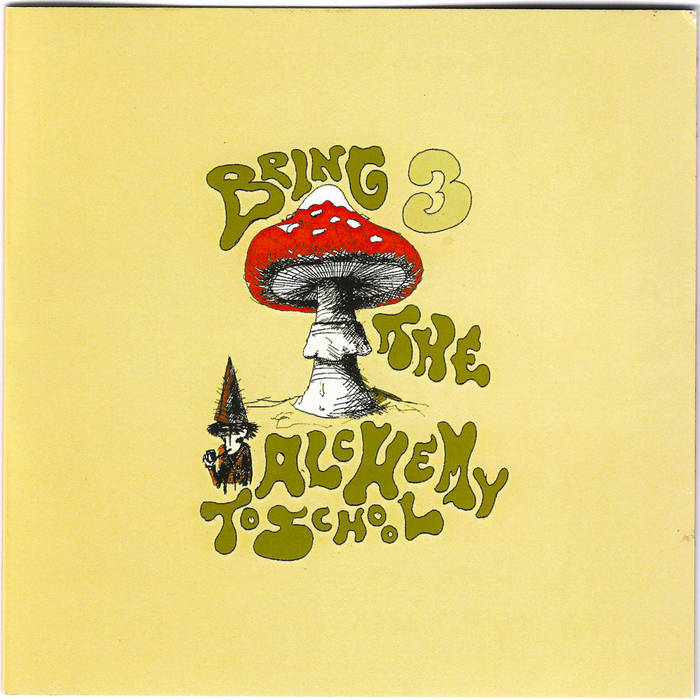 Here is just a taster track from the archival release of Bring The Alchemy To School 3 by Black Forest/Black Sea and One Inch Of Shadow.

This track was recorded at Jadłodajnia Filozoficzna, Warsaw, Poland on 16 February 2004.

The full 67 minute collection is available EXCLUSIVELY FOR SUBSCRIBERS - jeffreyalexander.bandcamp.com/album/bring-the-alchemy-to-school-3

17 years ago, Miriam and I completed a four-month long duo tour in Europe as BF/BS. We played in 15 different countries, often collaborating with local musicians along the way.
We arrived in Warsaw, Poland very early in the morning after a grueling all-night rural bus ride from Riga, Lativa. Our local hosts, Tomek and Magda (One Inch Of Shadow) set us up in an apartment - Magda's Great Aunt's place in Legionowo, a Warsaw suburb - and we slept the rest of the day.

Later that evening, we joined back up with our hosts, and the four of us performed nearly 2 hours of electronic free improv - a sort of organic cold wave. Heavy, super out. One Inch Of Shadow played insane 60s and 70s Soviet synths that nobody wanted in the 90s, which they thrifted for nothing.
These recordings were originally released in 2004 by the Polish label Cat-Sun in a CDr edition of 60, they disappeared immediately, mostly in Poland. Rarely-heard indeed.

Since its launch in early 2020, the archival subscription series at jeffreyalexander.bandcamp.com has featured exclusive releases from Black Forest/Black Sea, The Iditarod, Dire Wolves, Jackie-O Motherfucker, Jeffrey Alexander + The Heavy Lidders and more. New exclusive content is added every single month.